During his visit to Wrocław as part of the TransFerr project, the rector of the F. Skorina State University in Gomel Sergey Khakhomov together with the dean of the Faculty of Physics and Information Technology Dmitry Kowalenko and the head of the Department of Optics Vladimir Gaishun established new areas of cooperation and strengthened the existing cooperation between the FSGSU in Gomel and the Institute of Low Temperature and Structural Research of the Polish Academy of Sciences in Wrocław. During the stay, there was a discussion with professor Wiesław Stręk on the work plan for the TransFerr project in 2020 and a scientific and technical cooperation agreement was concluded with the Nanoceramics company (NC) represented by its director Dr. Paweł Głuchowski, which will allow for the exchange of experiences and interaction as part of international programs of scientific and technical cooperation, including inviting representatives of a partner organization to seminars and internships organized under international programs, joint development of cooperation projects with foreign organizations.
The FSGSU has been cooperating with the ILTSR PAS in Wrocław for many years on the basis of an agreement on scientific and technical cooperation between these units. In addition to involvement in the TransFerr project, the FSGSU also participates in two other projects of the ILTSR PAS under the leadership of Dr. Dariusz Hreniak, which are the international project of the Central European Initiative “Spectroscopic properties of sol-gel composite materials with persistent luminescence for use as solar concentrators” and the ISE project ” Icons of Old Believers ” realized in cooperation with the University in Palermo, Italy. 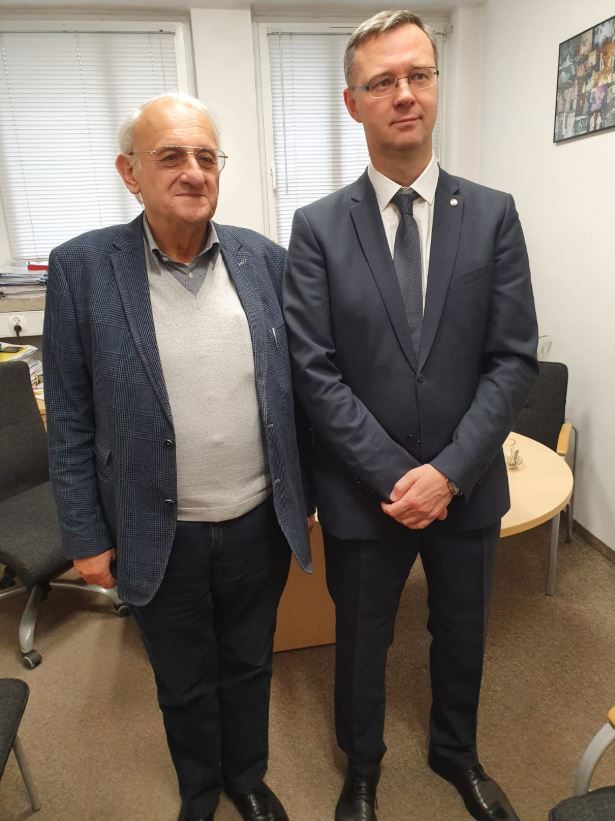 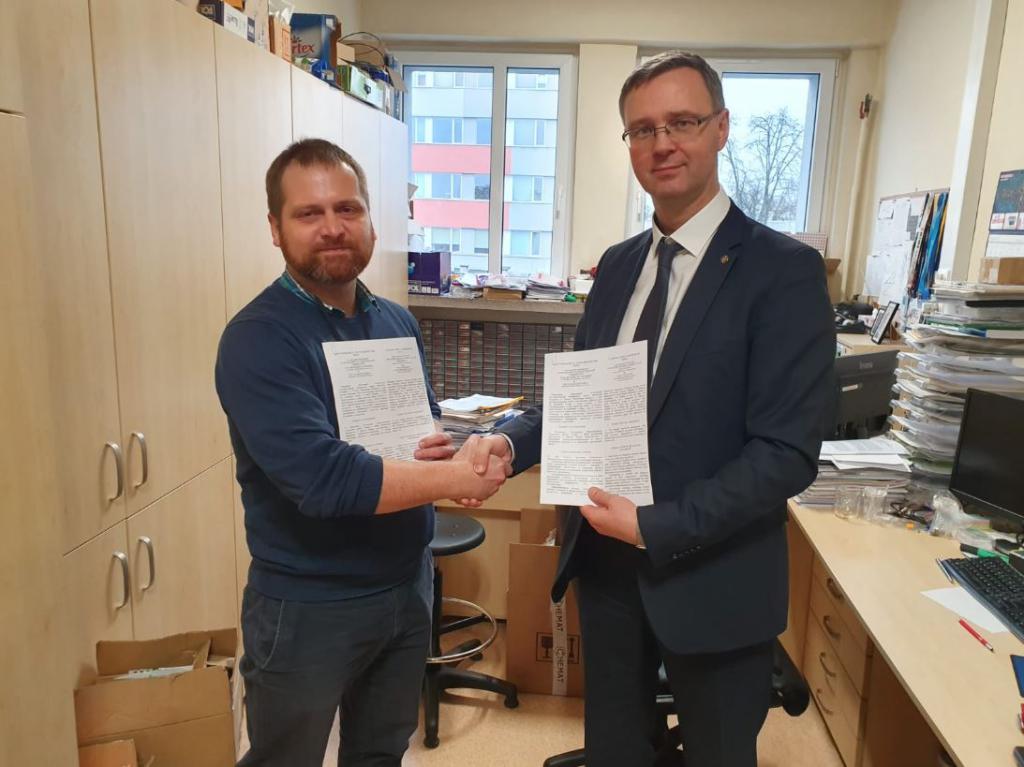 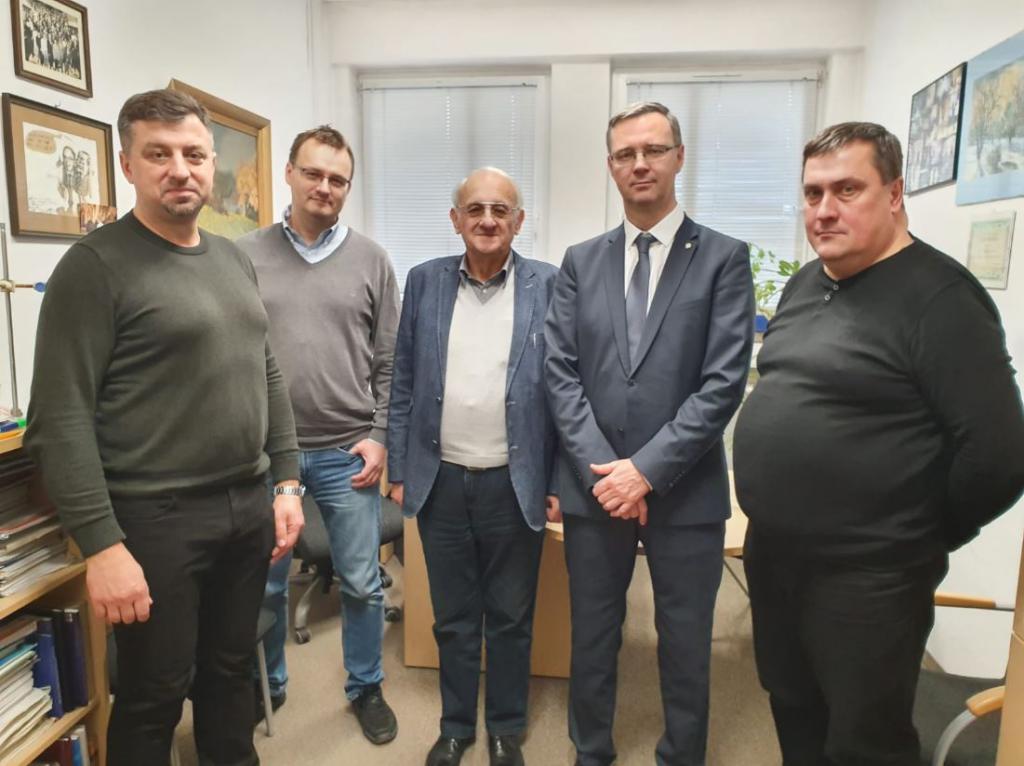